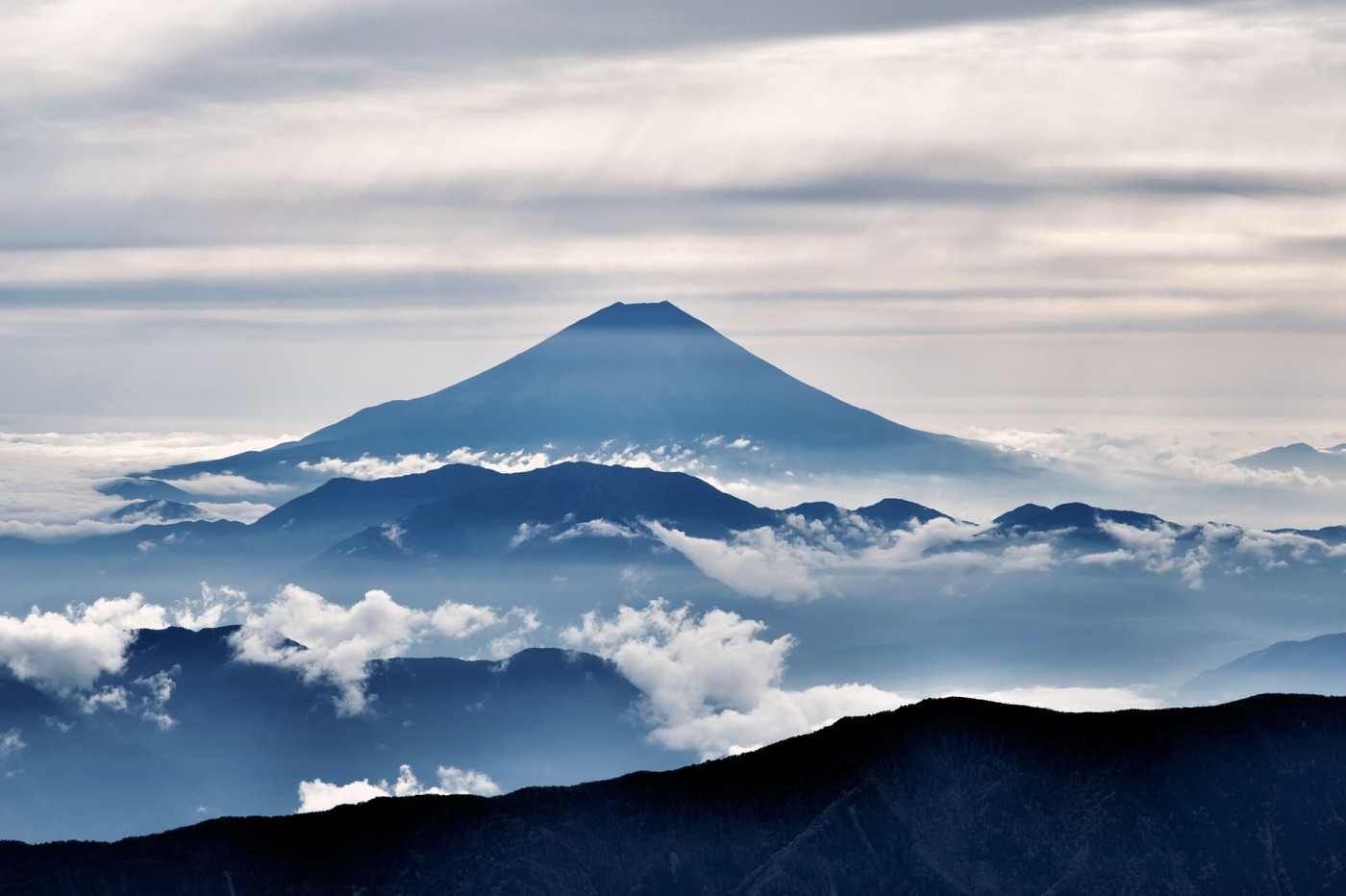 My sister’s leaving tomorrow. She’ll be in Japan for a whole year on exchange. The opportunity of a lifetime, really, and one that will be benefit her in more ways than any of us will be able to tell.

I’m a mixed bag of emotions. It’s more than likely that most of this won’t hit me until she’s gone. The first day might not matter so much, but weeks will only reinforce that added emptiness to the house.

She’s my youngest sister, and our relationship has often been problematic in many ways. I’ve often heard it said that we always love our siblings, even if we don’t always like them very much. As with many of my sisters, so it is with her. Though we have our differences, her absence will be keenly felt.

The house will no longer echo to the tunes of Kpop bands such as EXO, BTS, MONSTA X, Wanna One and VIXX. The tunes were catchy, even if I never understood what any of the songs were about, and there were many times when I found myself humming along to them, or singing that one English line in the chorus, or even dancing (this being rare for me at the best of times). She loved talking about what bands were up and coming, or which ones were undergoing changes in membership.

I won’t come home to find her watching some anime or another, or one of many Kdramas on Netflix. We’d laugh about how ridiculous some of the characters were, or even just the translations of what they were supposedly saying. Sometimes, later in the evening, she would watch a TV show with my mum, and I would lie down on the lounge and pretend to be less interested than I actually am.

There won’t be friday or saturday nights with her bringing home dishes from the local Chinese restaurant she would waitress at. Special fried rice, Nanking beef and Mongolian lamb were strong family favourites.

I talk about these things as being in the past, because while up until now they have only ever had a present to them, they now have that added clause, that condition that they must remain in my memory for now.

I have a busy personal life, but other than my mother, my life intersected most often with my youngest sister, and it’ll be hard not having her around. But I take comfort in knowing that she won’t be gone forever. A year is a long time, but in that time she will be doing exactly what she wants to, and living in a country she has long wanted to visit.

Saying goodbye to her tonight was difficult because my emotions about it all are complex, and the very concept is so hard to process. She’s here now, and it’s hard to imagine her being gone for so long.

I have some experience here, though, because my other sisters have all moved away at one point or another, and some are still far. I have an idea of how this will feel because I’ve felt it before, but I take comfort in knowing that it can and will become a new normal, and that I’m fortunate to live in an age where technology can let me stay in touch with her, even if it’s just to see how she’s doing from time to time.

Most of all, I’m proud of her for sticking with the plan that she made years ago, for setting her eyes on a goal and following it through. She’ll be making memories and friends that she’ll cherish for a long time yet, and this is an adventure that I’m sure will change her for the better.

I’m going to miss her.

One thought on “Leaving”