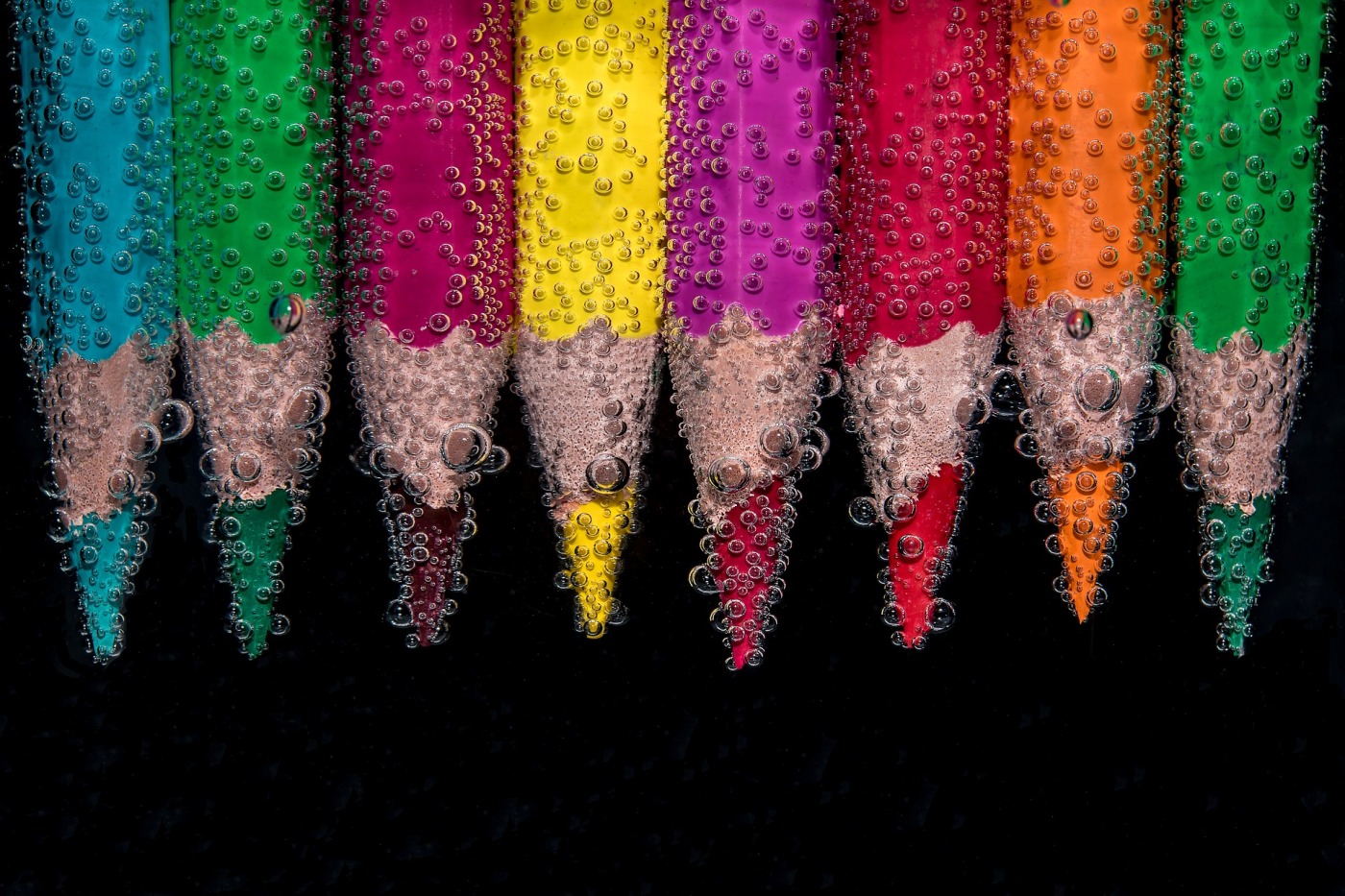 It’s hard to say if anything ever truly lasts forever. Humanity has long been searching for ways to fit more time within the span of our lives. No matter how long we live, it never seems to be enough.

But that will always be the experience – they say that you never know what you have until it’s gone. In the last days of their lives, many people cry out about how wretched the have been, and bitterly regret all the things that they should have done.

I suppose my greatest regret, were I to die now, would be that I have not finished my written works. I’ll likely never finish all the stories that I have to write, perhaps, but I at least want to have written something.

But, perhaps, true immortality is in the works one completes in their life. The great philosophers such as Aristotle and Plato have lived on through their works over two thousand years. Perhaps they will always be part of human culture and history.

William Shakespeare is commonly regarded as one of the greatest writers in all of history, as is Charles Dickens. Both have gained some sense of immortality in the world.

For humans, so limited and restrained is the time that we have on the planet that many of us are determined to make some kind of mark. Yet that bears with it a certain sense of responsibility.

It’s impossible to tell whether ancient philosophers knew if their works were going to live on for quite so long beyond their death. Would their message change if they had? Would they have done or said anything different?

Through art of all forms we are given a sense of the times that people lived in. We understand the humour and gossip that people shared. We know what they valued and what they feared. We have a unique insight into how people lived.

And as creators of all such culture, humans also have a responsibility to all those who come after us. There are so many people now, all so interconnected, that it is nigh impossible for every such creator to be permanently emblazoned on history. Perhaps my work will last a generation. Maybe two. Chances are slim it’ll last much beyond that.

But whatever I make is nevertheless a sign of the times I live in. Political undertones in my work resonate with the government I live under and the international politics I see. Culture in my world, whether or not I choose it to be, is a reflection of my cultural experiences and the people I’ve met and spoken to.

Art is not just a bold new step towards the unknown. It also bears a reflection, a hearkening to the times that gave rise to its creation. While historians are expected to record the raw facts, artists of all types have a responsibility to record how the human race felt.

And it doesn’t matter how insignificant your own creations may seem to you. There are countless examples throughout history of ancient scraps of writing and scrawls of material being discovered that give unique insights into the culture of their times. What may seem trivial to you can nevertheless be fascinating to the people that come after us.

Whatever our inclination, it is creativity, ingenuity and creation that makes humans remembered after our time. It is the only way that we’ve proven to make ourselves truly immortal.