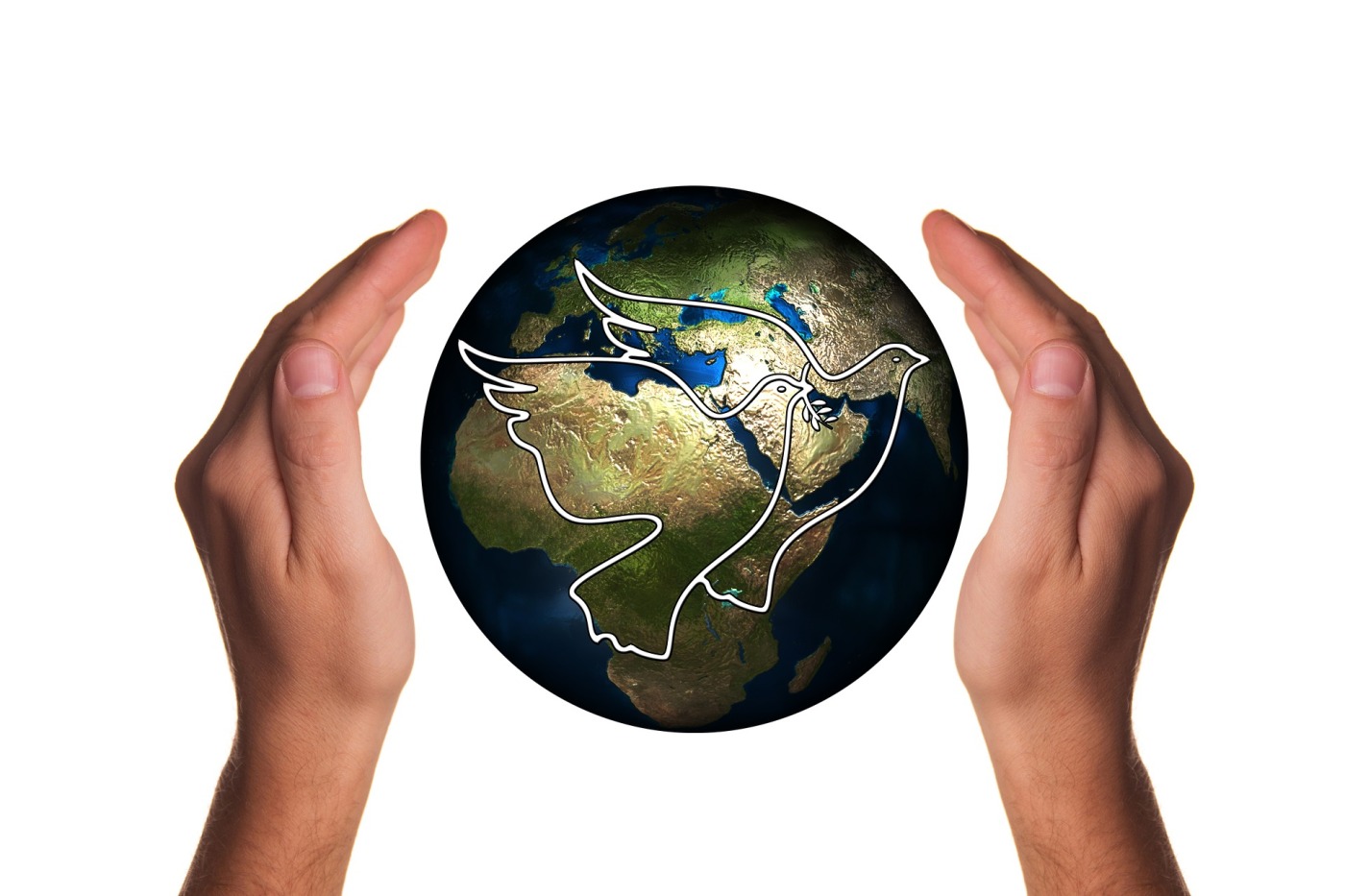 Politics plays a large role in many of my stories, though to varying extents. I often take the opportunity to explore a number of political concepts through how characters interact with them through the story. Equality, equity and freedom are common traits, but if I wanted to speak about every political idea, I would be sorely pressed (and some people would be sorely bored). That being said, I encourage you to have a read of this post, regardless of your political views.

This post is perhaps not as writing related as other things I have written, but it is something that I feel is particularly relevant for me in my life. I am quite politically involved, and for a number of different reasons. As you might imagine, I encounter plenty of people who care a lot less about politics than I do. Political apathy is rife within Australia, and I would say it is one of the country’s biggest problems.

I have spoken to hundreds of Australian voters over the years, many of whom have professed that they don’t care at all:

“They’re all a bunch of liars.”

“None of them deserve my vote.”

“They never do anything for me anyway.”

To me, this is a symptom of a problem that many people within Australia share. Due to its very nature, however, few are aware of it. You might hear people talk about ‘white privilege’ in various circles, but that is not something that I am going to debate here. What I want to talk about is what I call ‘democratic privilege’.

Within a rich, westernised, developed country such as Australia, we are uniquely privileged in that we can have totally apathy for the government yet our lives will typically continue on without much interference. Many people prefer to get through their life with as little grief, or as little strife as possible. That’s not such a bad thing to want for yourself.

Democratic privilege, however, is selfish. I understand not wanting to be pestered or annoyed by people in life. I don’t see how one can have legitimate, informed apathy at the politics of their nation. Virtually all of the struggles one will encounter in life can be related to politics in some manner. Some of it is far and beyond the average person, but other things can be very effectively combated on a local level. A local politician, one of my favourite people in the world, once told me “all politics is local.” I feel inclined to agree.

I feel saddened when I hear people tell me that they don’t care, or swear at me angrily when I ask them about their beliefs. As much as I respect (and defend) their right to make their own choices in life, I still feel they are mistaken. The government controls such a vast amount of our daily lives that it only makes sense for us to pay attention to what it does. If someone refuses to take interest in that, they are at the mercy of those that do.

An argument that I commonly come up against is that of mandatory voting. I agree with people when they say that Australia is a free country. Free to choose, free to believe what they want. Thus people argue that mandatory voting should be abolished, in favour of their right to choose.

Before I tackle that directly, I want to first talk a bit about voting majorities. Democracy, in its most basic form, is a simple concept. The whole votes, and the majority makes decisions, with the idea being that the ‘greater good’ is upheld, for lack of a better phrase. If 60% of the polity votes and the rest abstain, then the portion of the population that needs to vote one way is only 31% of the total. That is no true majority. The further the number of actual voters is reduced, the greater advantage this can give to the more active, more enthusiastic parts of politics.

So? Let them sort it out between them then, right? Well, I would say that’s not the best idea. Some political ideologies are characterised by higher rates of adherent participation in politics. This is particularly true of those who hold somewhat extreme views, such as neo-nazis, communists and libertarians. Compare this to the number of people you might see volunteering for a particular party over the course of a campaign. Being in a minority brings a certain enthusiasm to the cause of people.

So the more that proportion of the population that is actively voting is reduced, the louder these groups seem to be. Groups that traditionally have a number of values in common may be likely to work together as election becomes more likely. Then the government can see a large shift with only a minority of the population having actually voted in that direction. This is how dictatorships can happen.

Okay, this is a bit extreme, I know. People especially say that a dictatorship will never happen in Australia. I’m inclined to agree with them. This is not because of any particularly special character of Australia as a country, rather it is because there are still a good number of people in Australia who vote. Mandatory voting is an important line of defence for democratic countries, even if it is a little sad that is has to be a piece of legislation at all.

The worst thing of all, though, is that voting is not precisely a privilege, like people assume it to be, but rather a responsibility. Many democracies in the world have been hard-fought and hard-won, but Australia is fortunate that it was a democracy in its foundation. Australia has fought for freedom before, but the battle really begins at home. Voting supports democracy, but as they say… knowledge is power.

One thought on “Your Greatest Privilege”