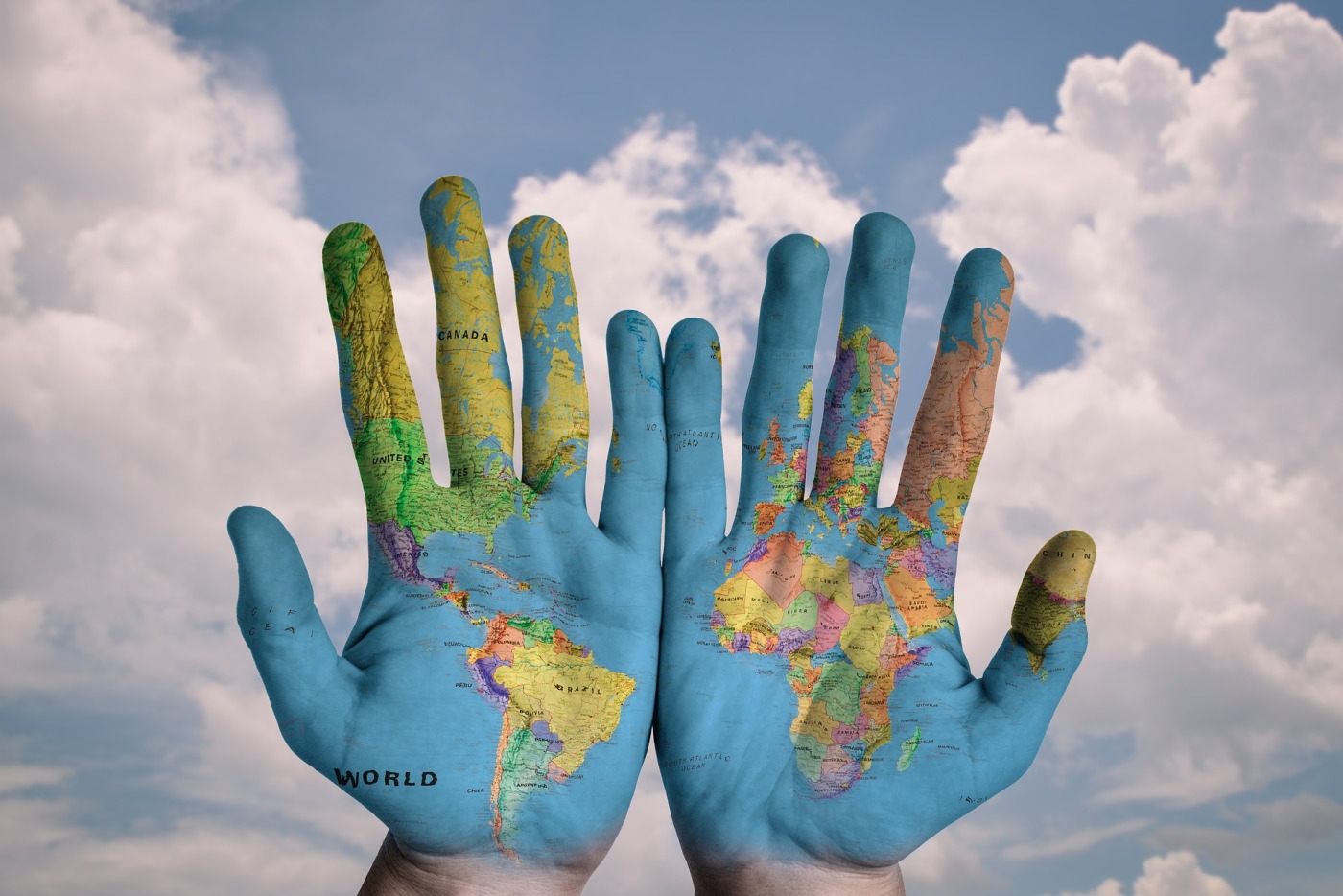 There are many types of logical fallacies, most of which I’ll probably get around to explaining or mentioning before long. Of particular importance to today’s topic is the ‘golden mean’ fallacy, also known as the fallacy of moderation.

In case you’re adverse to hyperlinks, the golden mean fallacy refers to a kind of flawed logic with the assumption that the middle of a situation must be the right outcome. I’m all for compromises, which is what I’ll talk about, but this argument takes it to… a ridiculous extreme.

For example, I owe Sally $100, and she wants me to pay her back. I don’t want to pay her back, so the middle ground is to pay $50. Understandably, that’s a basic example, but it proves the point. Real life examples are typically more nuanced.

I want you to understand this for context, because I’m a strong advocate for compromise. I am of the belief that a mutually agreeable solution should be sought to every problem. As you’ve seen from the answer above, though, it’s not always simple. Sometimes people will be upset either way.

I’m quite politically involved, but I always strive to stay away from both political extremes – something of a conundrum as that might be considered an extreme opinion. My most extreme opinion is that extreme views are extremely bad. I’d rather take the middle ground.

I apply this as much as I can to my life philosophy. The problem with such extreme viewpoints is that they’re often so divisive. That means they exclude others, they create conflict, and ultimately drive a wedge in society.

Some of you may be aware of the Buddhist concept of the Middle Path. This part is particularly relevant. Siddharta Gautama, also known simply as Buddha, grew up surrounded by lavish wealth and luxury. After the Great Renunciation, in which he have up all wealthy trappings, Siddharta became an ascetic, pushing his body to the extremes of frugality and self-denial. After a lengthy spiritual journey, Buddha determined through his enlightenment that all people should live the Middle Path.

This struck a balance between having all and having none – humility but not to the point of self-harm. It wasn’t that Siddharta decided that everyone should have an amount of wealth precisely halfway between the richest and poorest. It is a measured and sensible approach to life and one which all people can philosophically benefit from.

It’s my belief that life ought to always be about compromises and understanding. Both go hand in hand, in a sense. If you allow yourself to be open to compromise, you give yourself the chance to understand. Understanding, I would say, is the most difficult and elusive thing in life.

When we aim for a middle ground, though, we allow ourselves to come closer to the other person’s viewpoint. We make understanding that little bit more achievable. Perhaps the most basic example of this is examining a custom, tradition or ritual for a culture or religion with which you aren’t familiar.

When we’re more removed and more different from an idea, when it’s extremely opposed to us, we often feel like we would rather not have anything to do with it. For the sake of a better world, though, that only makes it even more important. We’re all complex people with complex lives. You might as well try to understand someone else’s life. After all, wouldn’t you want them to understand yours?